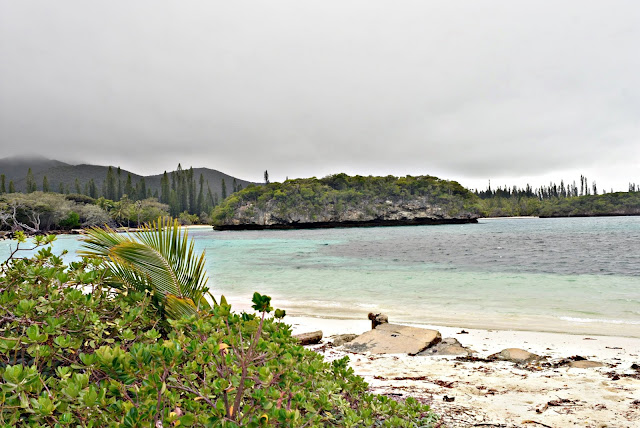 Got to explore this beautiful island which is located in the Pacific Ocean. It lies southeast of Grande Terre, New Caledonia's main island.
The inhabitants of the island are mainly native Melanesian Kanaks and the population is 2,000. Its a beautiful Island and is worth travelling there.
They open up small markets whenever there is a tourist visit. So, if you are travelling there don't forget to try the local food from the market. Also, the beef burger is a must try. 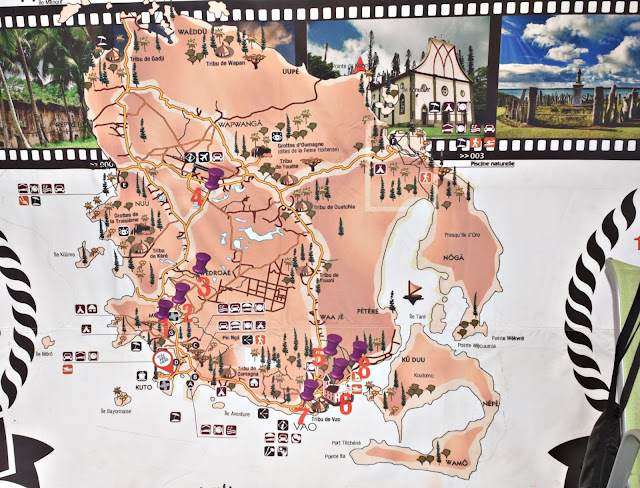 Melanesian people lived on the island for over 2000 years before the island was first visited by Europeans. Captain James Cook in 1774 saw the island and renamed it on his second voyage to New Zealand. Cook gave the island its name after seeing the tall native pines (Araucaria columnaris). He never disembarked onto the island,but as he saw signs of inhabitance (smoke) assumed it was inhabited. In the 1840's Protestant and Catholic missionaries arrived, along with merchants seeking sandalwood.

The French took possession of the island in 1853 at which time the native Kunies opted for the Catholic religion. In 1872 the island became a French penal colony, home to 3,000 political deportees from the Paris Commune. 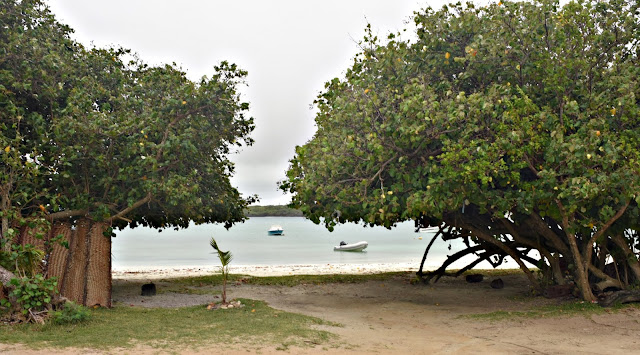 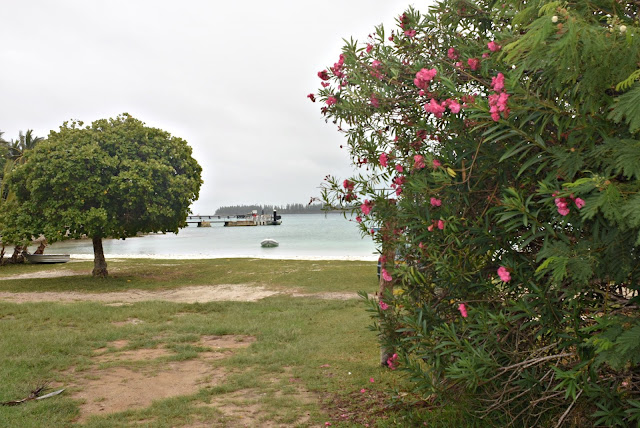 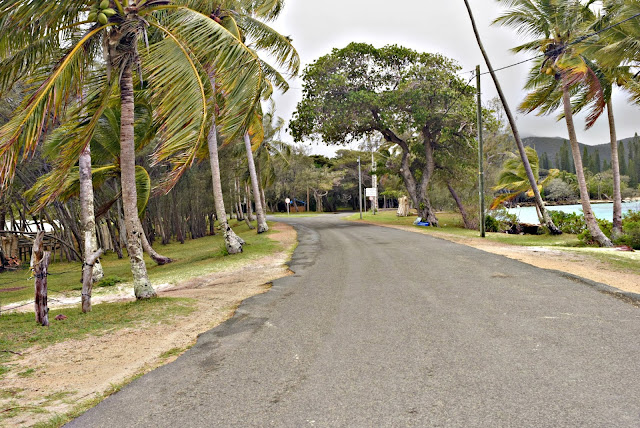 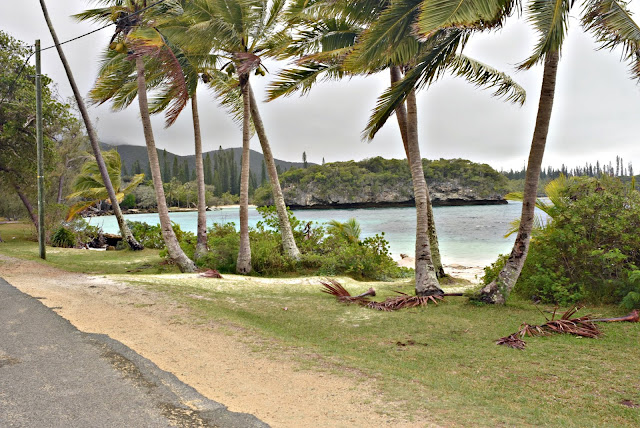 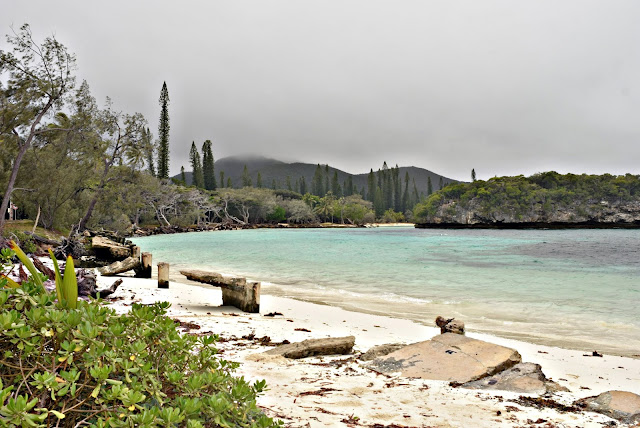 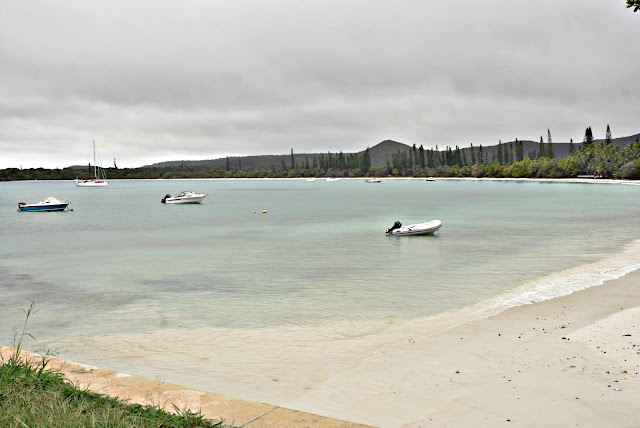 The ruins of a penal colony can be seen in the village of Ouro in the west of the island. The water tower of Ouro which was built by prisoners in 1874/75 and renovated in 2005 is still used.

At the cemetery Cimetière des Déportés near Ouro is a pyramid-shaped memorial and the graves of 300 deportees who died between 1872 and 1880.

July 27, 2019
So, it was a rainy day in wellington and the weather was chilly. my friends pulled me out for a coffee and some snacks. though it was raining, we decided to get out and have some good time. the city was crowed even though it was raining. there was smiling and happy faces all around and it felt good.
I could see happiness of the people all over. Also,saw this little boy who was so excited to take photos, posing in funny poses. you can see him next to me in the below photo. it was one of his signature pose. I can say this kid funny poses made my day.

Since it was cold I decided to pair my Pullover Hooded Sweatshirt Dress with my black boots. Always remember if you are finding difficulty in choosing the shoe color for your colored outfit apart from white then go with black shoes. black shoes compliments your outfit and it goes with any color.


It was a day well spent in wellington. we had some Chinese food and coffee. did some shopping and wrapped up for the day.