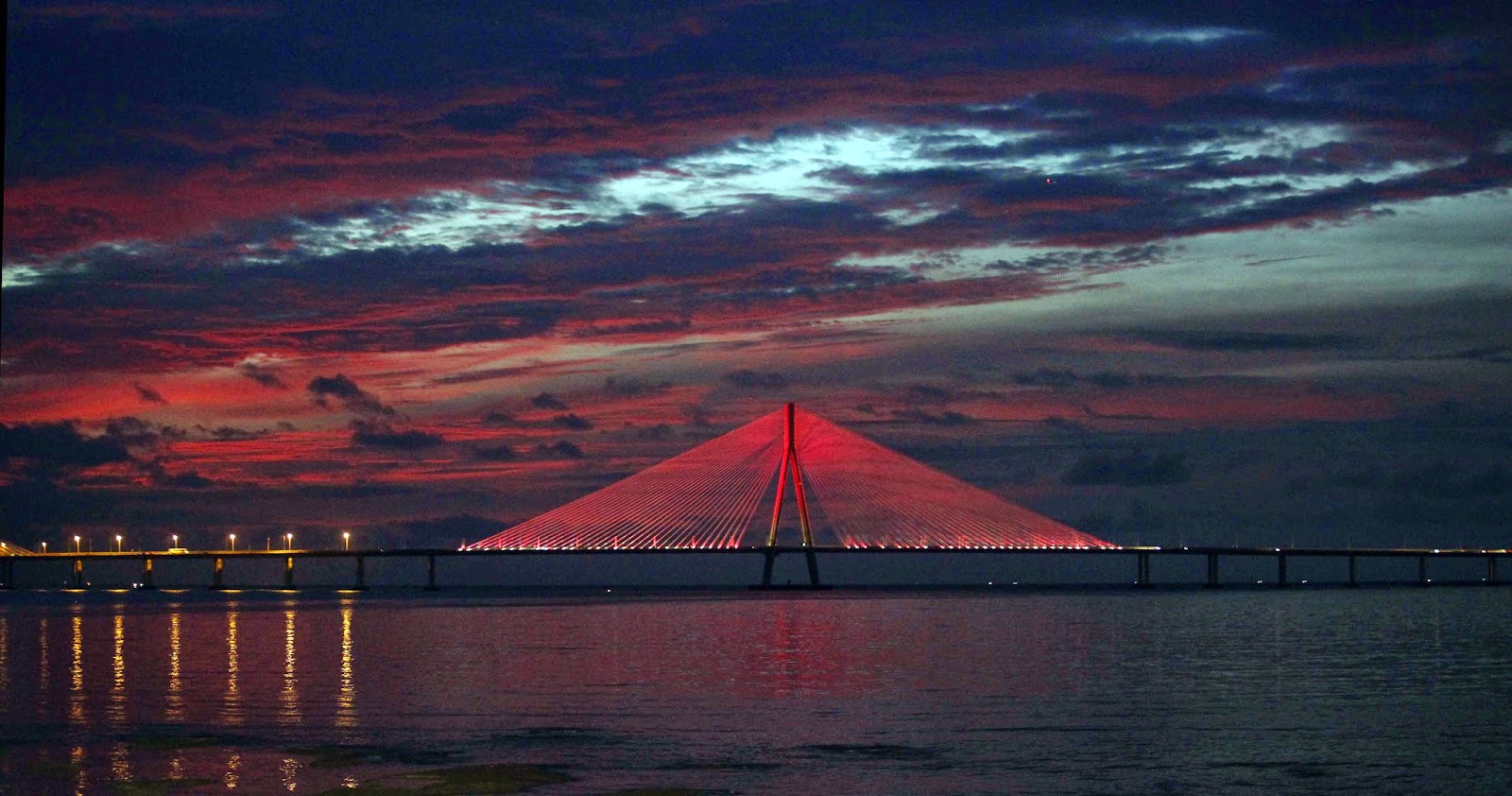 Share and inspire, and the Estée Lauder Companies will donate Rs. 100 toward breast cancer education and medical support for every message shared via Twitter, Instagram and Facebook through the month of October 2014, up to a maximum of Rs. 10,00,000/-

Inspired by Mrs. Evelyn Lauder’s vision, the Estée Lauder Companies’ 2014 Breast Cancer Awareness (BCA) Campaign is expanding the global call-to action. Designed to touch hearts and minds with awareness that inspires action and motivates meaningful support of The BCA Campaign’s mission to defeat breast cancer through education and medical research, the BCA Campaign encourages women, men, families, friends and supporters around the world to come together in honor of all those whose lives have been touched by breast cancer – and those who brought them strength in the face of the disease. The aim is to unite the global breast cancer community by inviting all who have been touched by the disease to share their personal story in the hopes of empowering others to speak openly, while continuing to support lifesaving education and medical research. As Mrs. Evelyn H. Lauder, Campaign founder, guiding spirit and co-creator of the Pink Ribbon always said, “It really is something that can never be done by any one person; it has to be done by a group.”

United by this common goal, the Maharashtra State Road Development Corporation (MSRDC) partners with the Estée Lauder Companies’ BCA Campaign for the third year, to light Mumbai’s iconic Bandra Worli Sea Link (BWSL) Pink from 3rd to 10th October 2014, 7:30pm onwards. An integral feature of the BCA Campaign since 2012, the Pink Illumination of the BWSL aligns serves as a symbol of hope, empowerment and a dramatic reminder of the life-saving benefits of early detection in the fight against Breast Cancer. This year’s illumination stands to drive the central BCA campaign message that individuals touched by the disease and their supporters experience it together, and empower each other in profound
ways.

August 10, 2012
In a blogger world, people are too busy posting pics annnd writing their blogs & of course  following each other.

the life of a blogger is a ease when we get more comment & more followers so what are we waiting for??


lets dress ourselves and hit the floor.

Sexy Lingerie
Lose not yourself in a far off time, seize the moment that is thine.